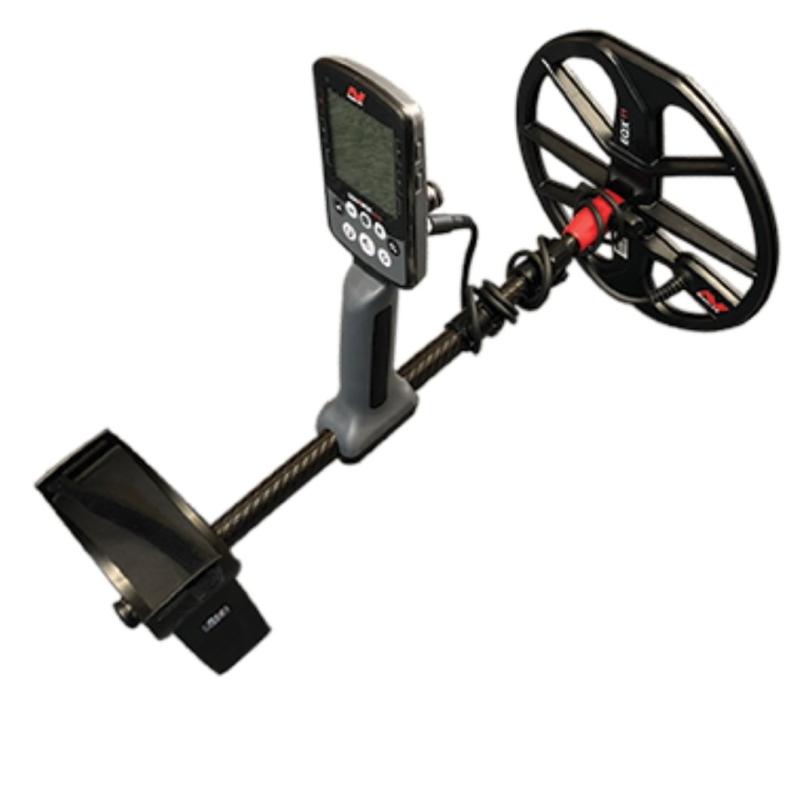 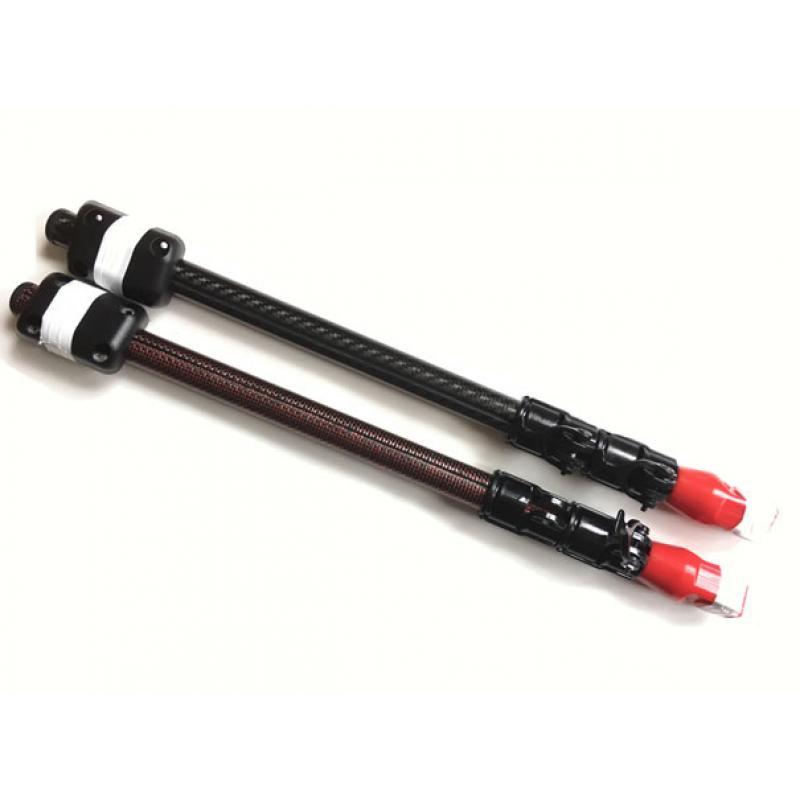 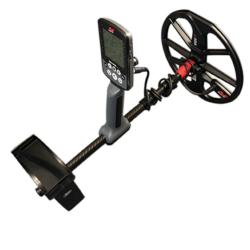 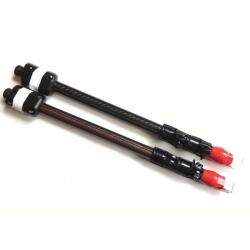 The Telescopic Equinox aftermarket stems have been designed by long time friend and Minelabowner Scott Ellis. He has put a lot of thought and experience into the design.   The stems are 3 piece, will telescope in to 21" (53cm and have an extended out length of 52" (132cm) and available in two colours.   We are also offering a shorter  version as an alternative for smaller people of 18" (46cm)  to  42" (112cm)    This shorter version is now available.Theres is an anti rotation feature built into the length  of the stem externally which increases their strength and also stops sideways movement so no twisting or wobble.  The stems are now fitted with our own designed lever locks with stainless steel Allen bolts and locking nuts which can be tightened with the supplied key as and when necessary.Coil end fixings have been moulded to allow the use of CTX style round rubber washers (included in kit x 4).  This thicker washer should help to reduce over tightening problems of the coil bolt. The coil stem end fixing and also the small clamp under the Equinox control box have been re-designed and moulded rather than be made from a 3D printing which we consider not so strong. The stem & armrest only weigh 0.299kg on their own. Lower stem of the 3 part stem will always be black, the top two stems initially will be Red/Black check pattern  or  alternatively the Matt Black check pattern.   We have been advised the coloured stem parts cannot be used for the bottom stem because there is metal foil in the colour make up which will affect signals on the detector.

Ingresar to ask the seller a question. 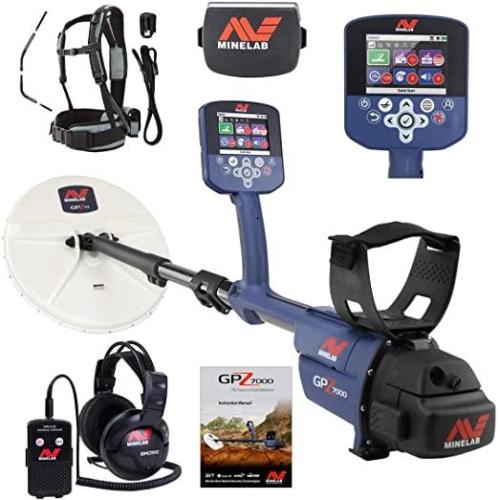 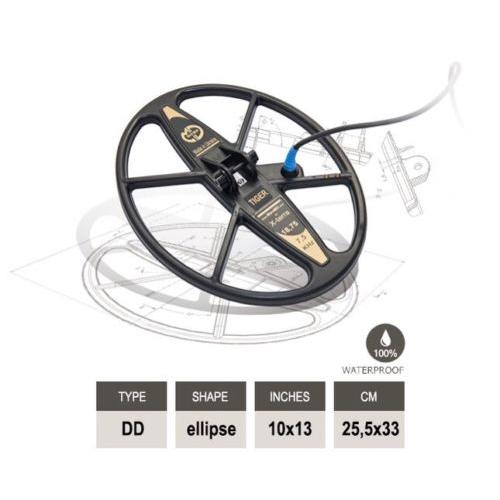 Mars Coil for the Minelab Etrac and Explorer 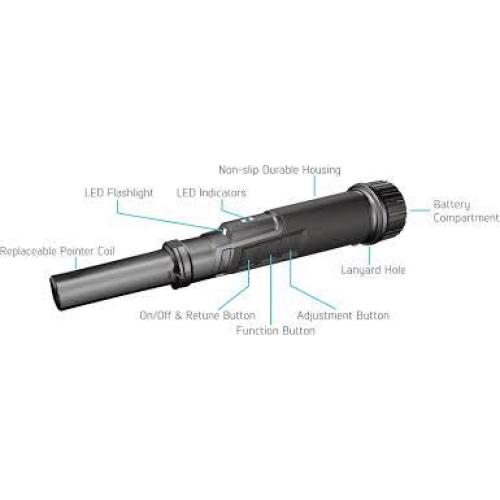 WHY PAY FOR A SCUBA DETECTOR AND POINTER WHEN YOU CAN GET THEM BOTH WITH THE PULSEDIVE?Whether you are a professional diver, on holiday or simply a detectorist who loves... 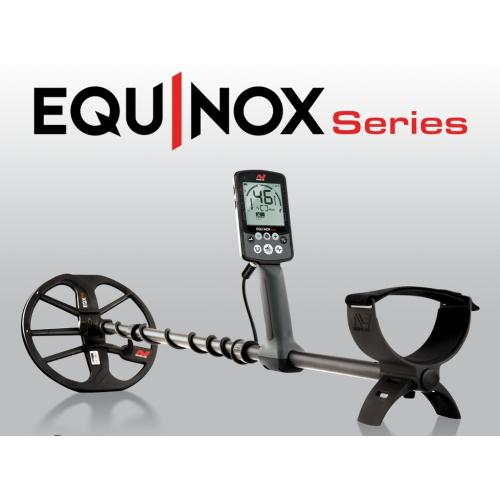 The EQUINOX Series has been designed for the serious coin & treasure enthusiast looking to upgrade to a high performance detector, without the high cost. It’s also ...